ABAR began operating in the spring of 2006. ABAR is a member of the Iranian Society of Consulting Engineers and holds a rank in Management and Planning in the Department of Residential, Commercial and Office Buildings, based on his experiences working with the private sector. Designing dozens of projects with different uses ranging from commercial, administrative, cultural, and residential uses is the product of this office’s years of activity.

The members of ABAR have been trying to pursue their intellectual problems seriously in finding the right answers to any project that came from the context they belonged to. Discovering a logical relationship between the city and the building with an emphasis on the cultural climate of Mashhad is an important part of this issue. ABAR‘s team at Architecture Studios, Urban Studies, Art Design, and Experimental Research has provided the background for realizing the above projects. Placing ABAR‘s projects among a selection of competitors such as the Grand Architect Award, the Iranian Architecture Award, and the Venice Biennale is part of the achievements of this 15-year effort. 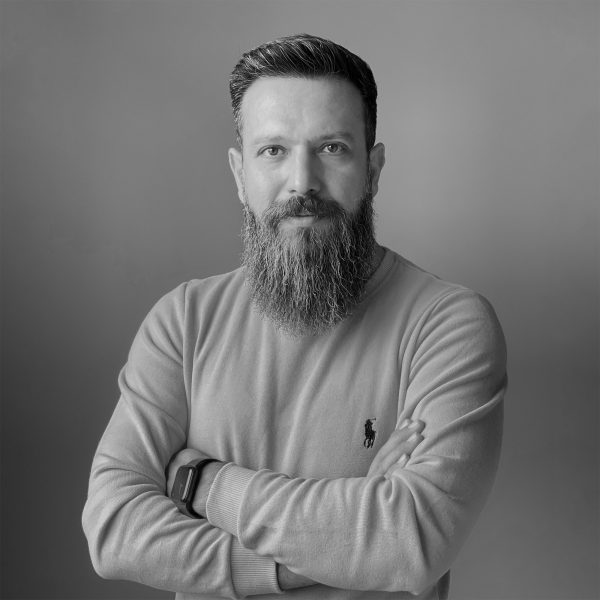 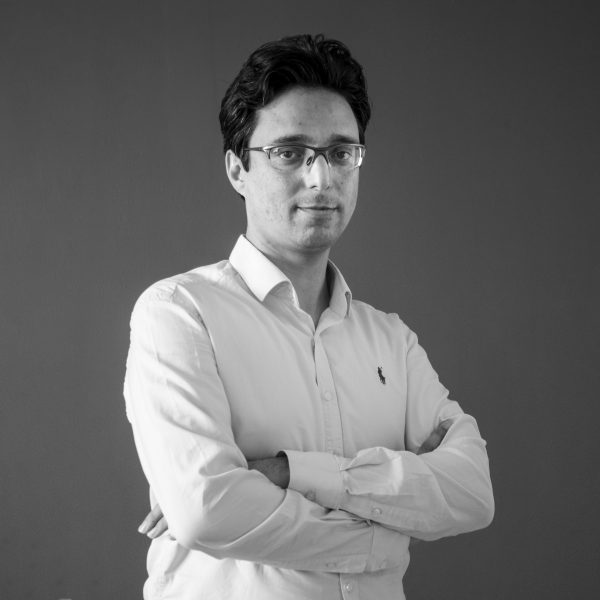 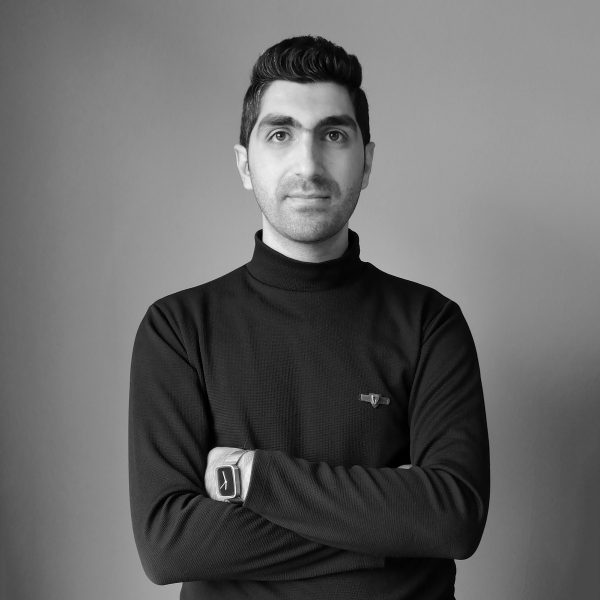 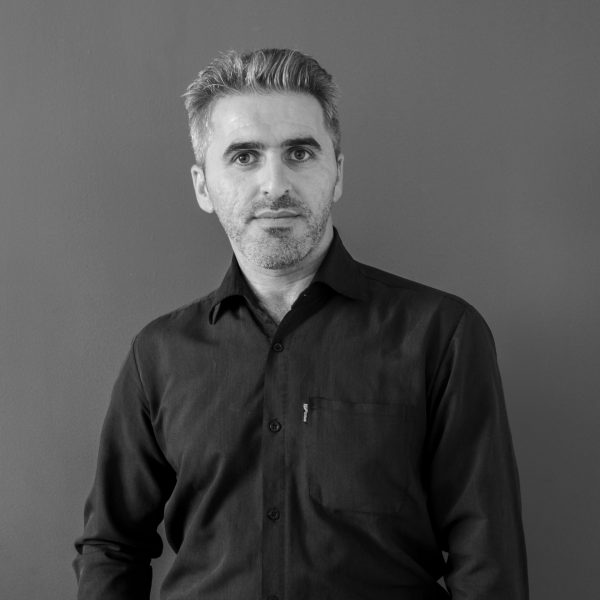 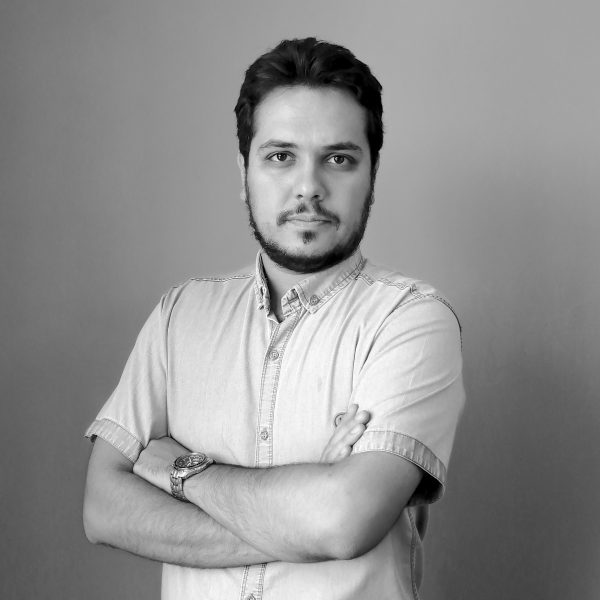 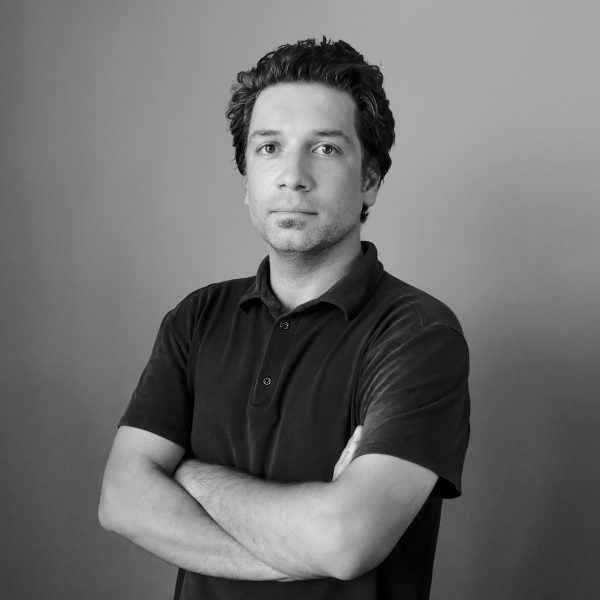 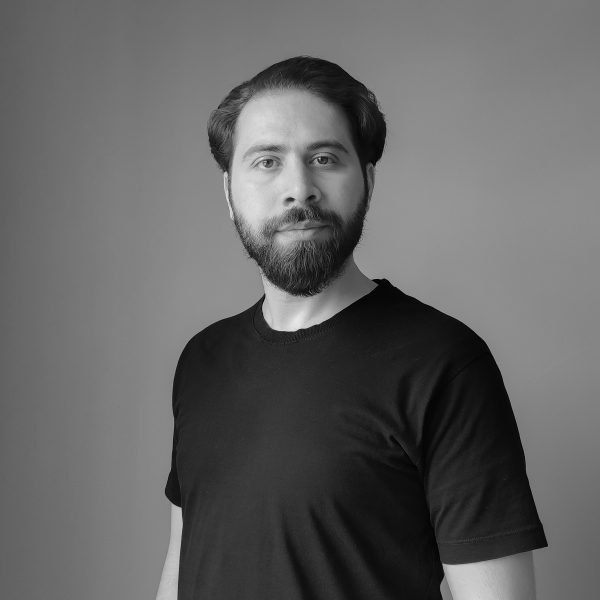 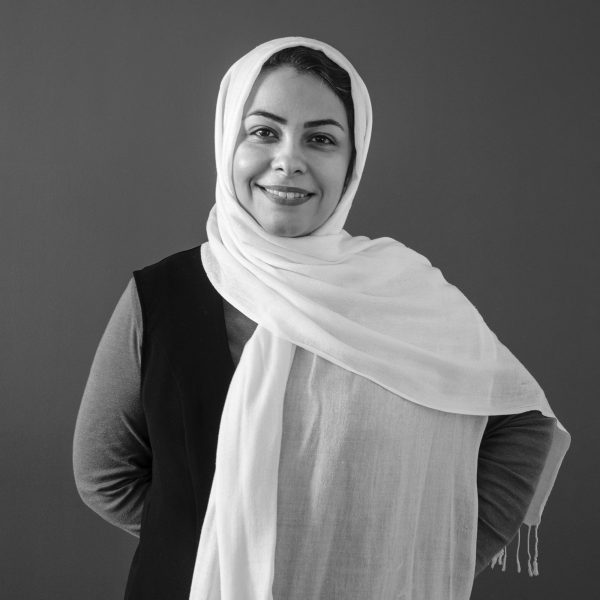 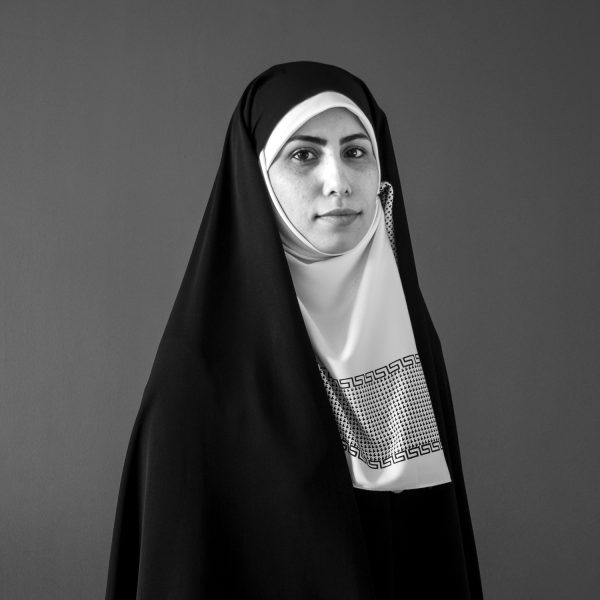 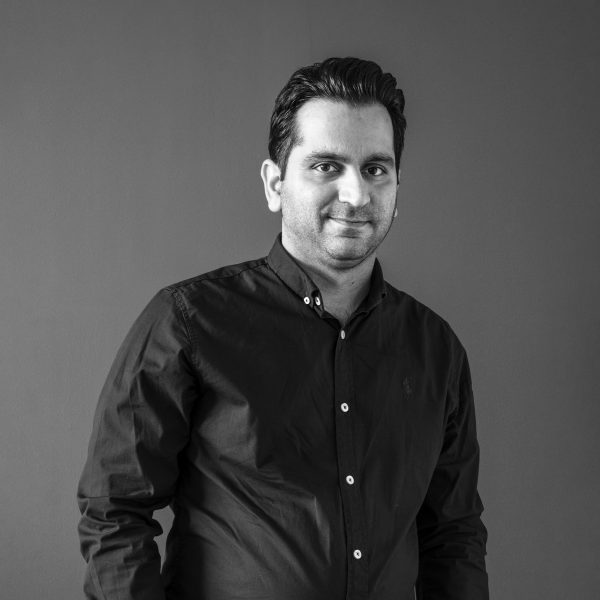