On each floor of the ground, this building has six official units. On the ground floor, two official units and a corridor exist. All the basement is specified for a 47_car_space parking. The client wanted to build a large construction including a series of 100_square_meter official units. At the beginning of the volumes, we decided the show the building as if it’s a combination of fine grains rather than a huge cube that has come out of the ground. For more variety, we considered moving the cubes (in which different events occur) backward and forward to show the interior difference outside as a wall. We indicated a 2_meter difference between the most interior and exterior cubes in the south so that, with their shade with each other, we could control the sunlight and the heat. Besides, we stiffened every two cubes in a row to prevent being monotony and also to have a special sign on each floor and it was not clear when the building around was supposed to put an end to their construction. We made a great skylight in the design and shows the length of the cubes in it. We covered a big structure over the cubes to gather them to each other. Finally, as a big side of it is faced to the main street. 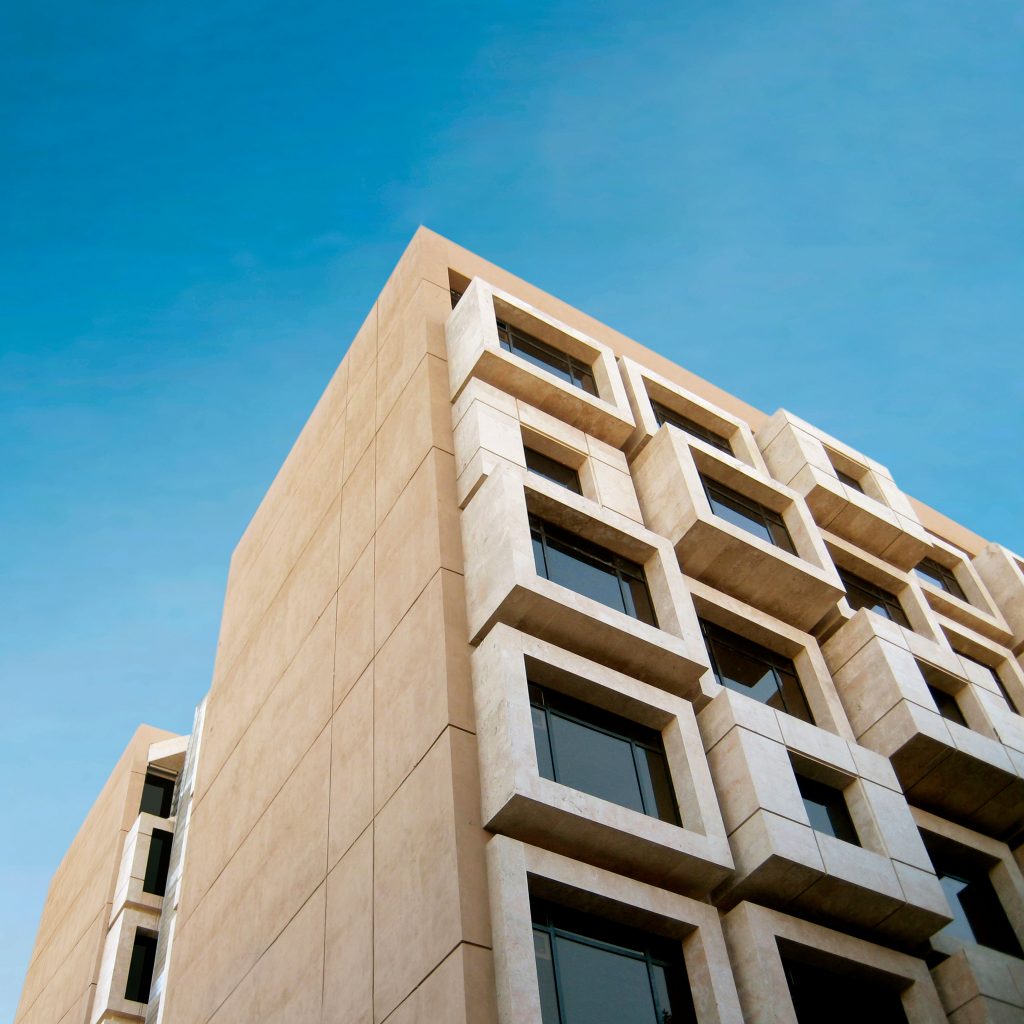 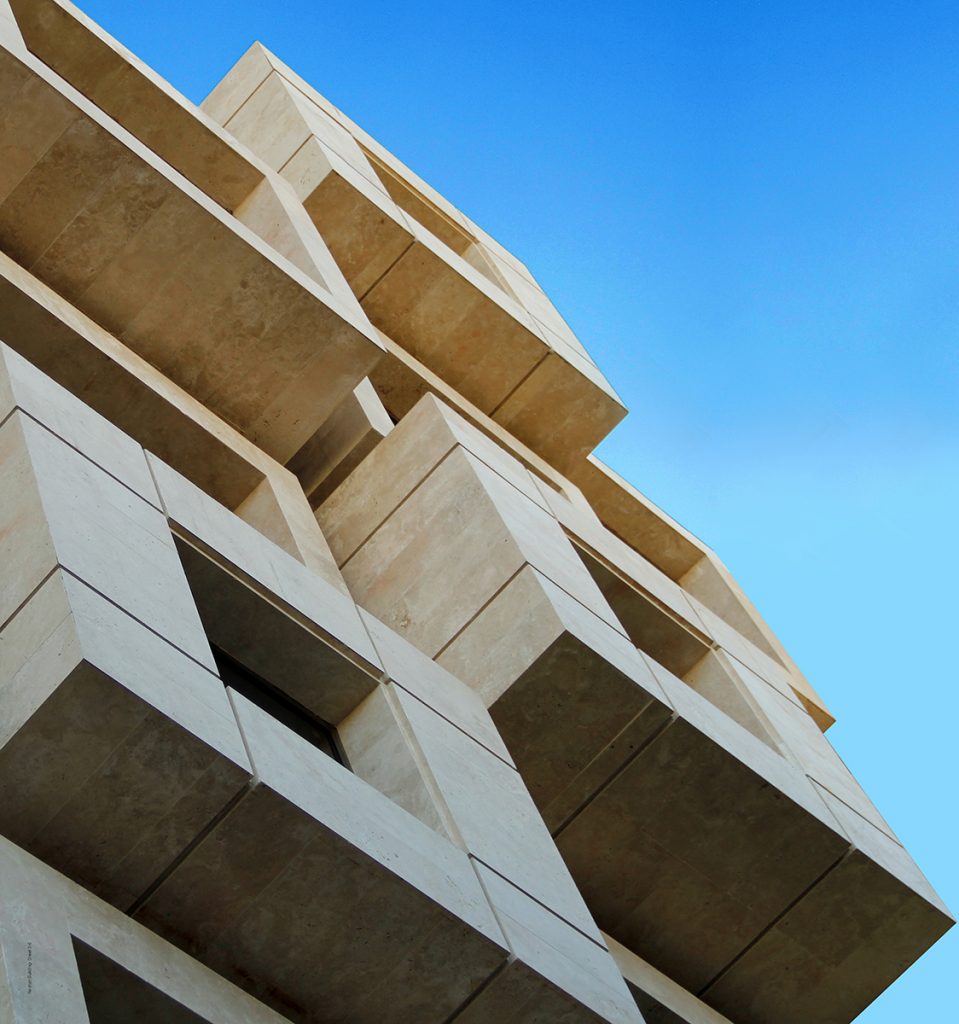 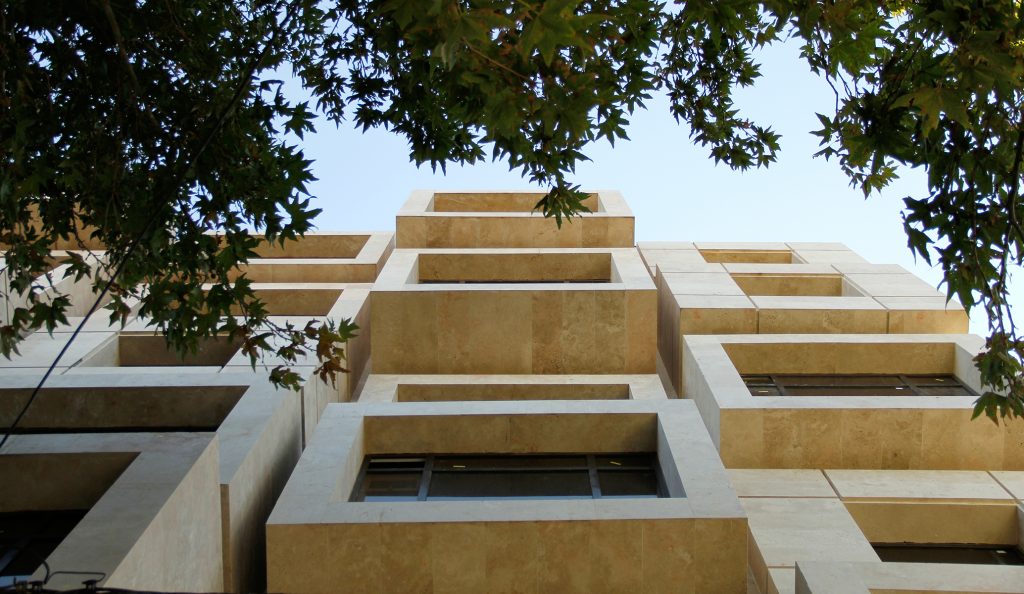 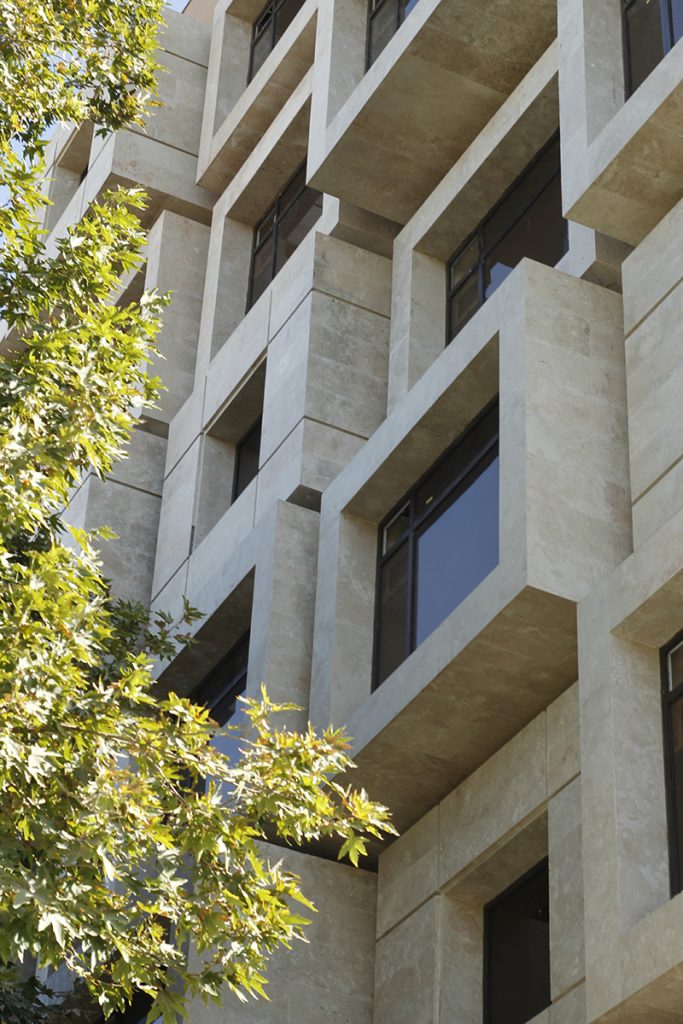 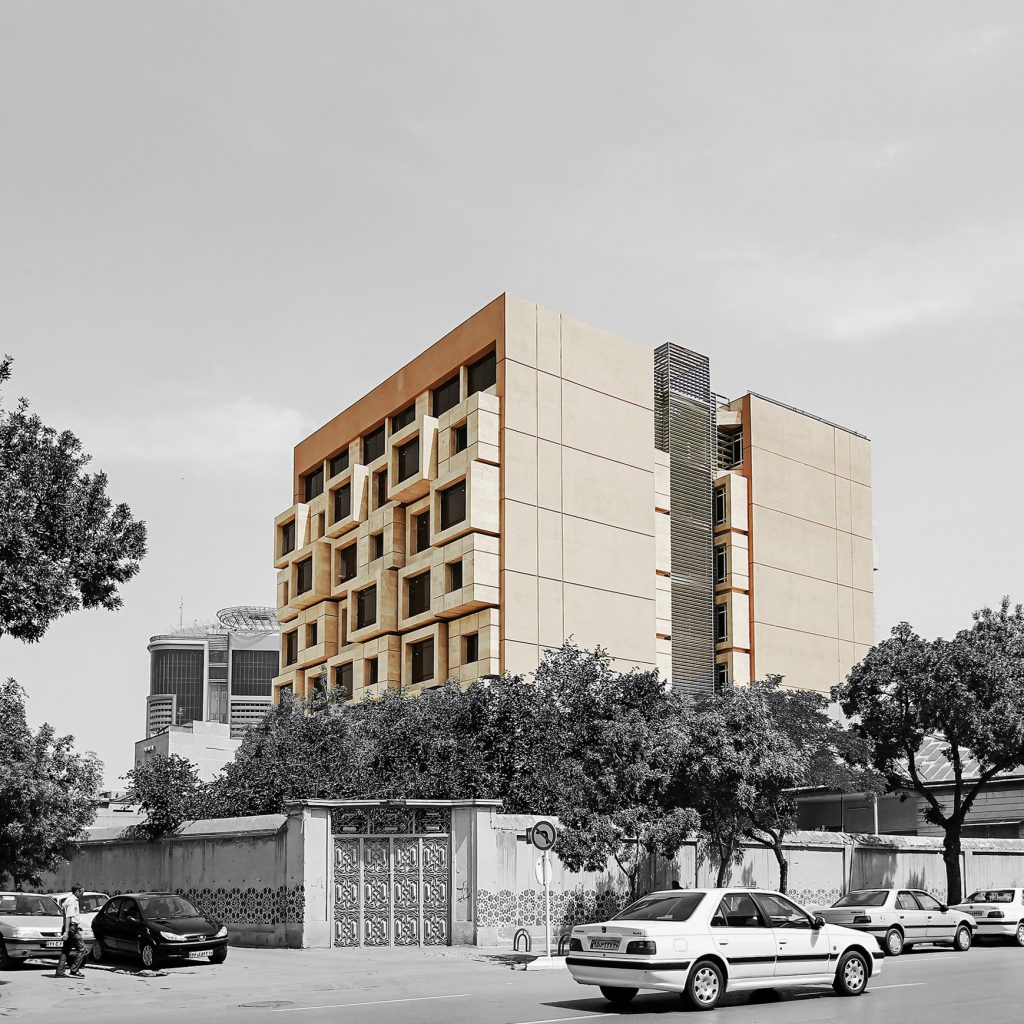 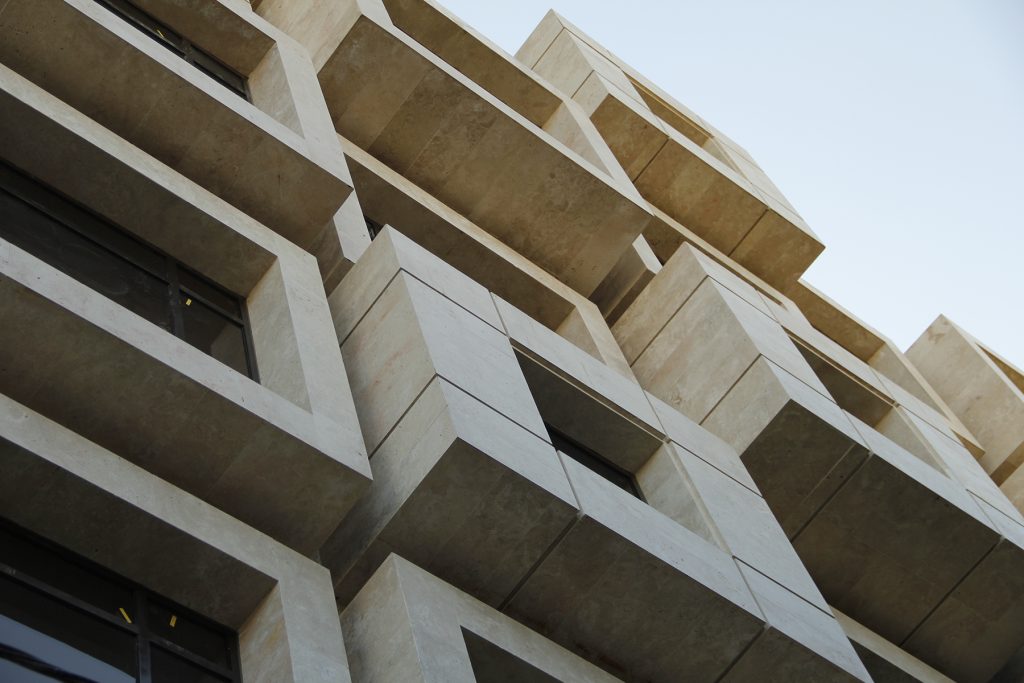 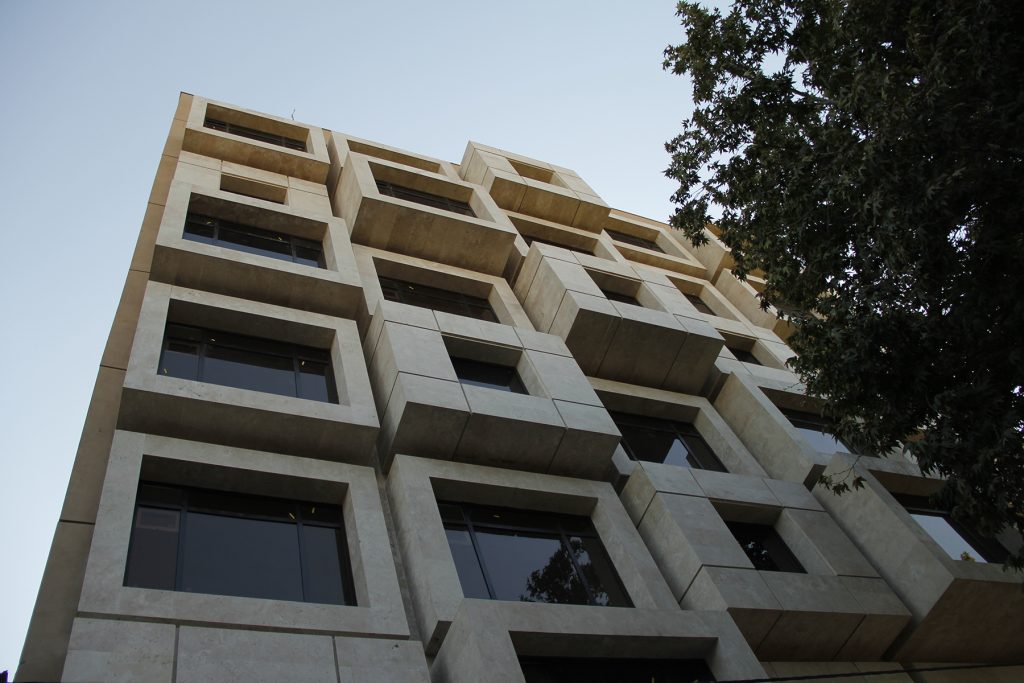 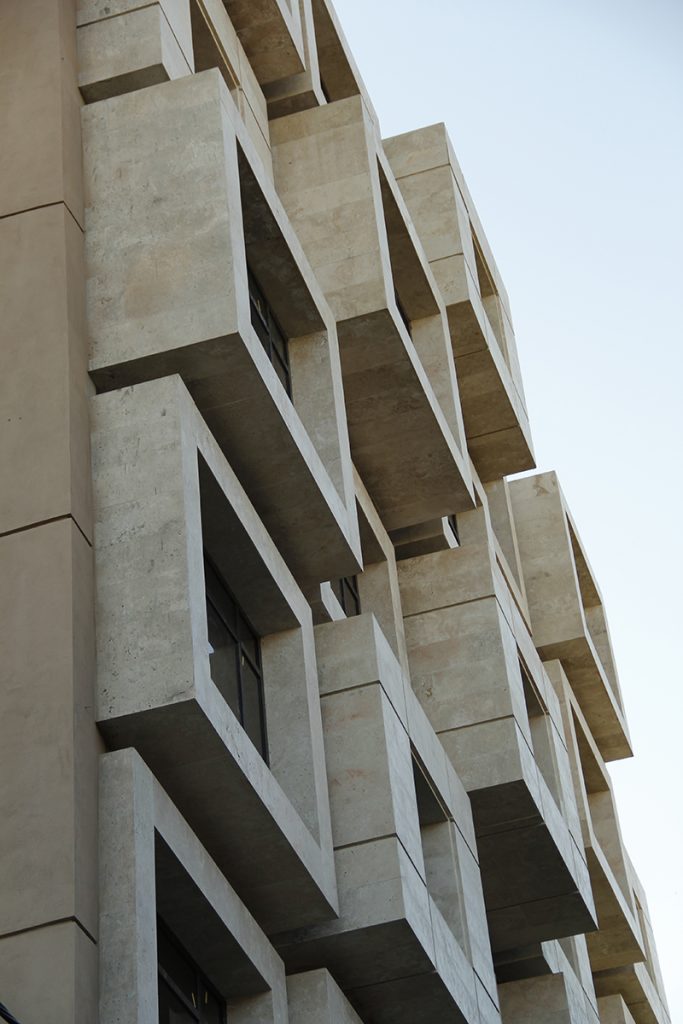 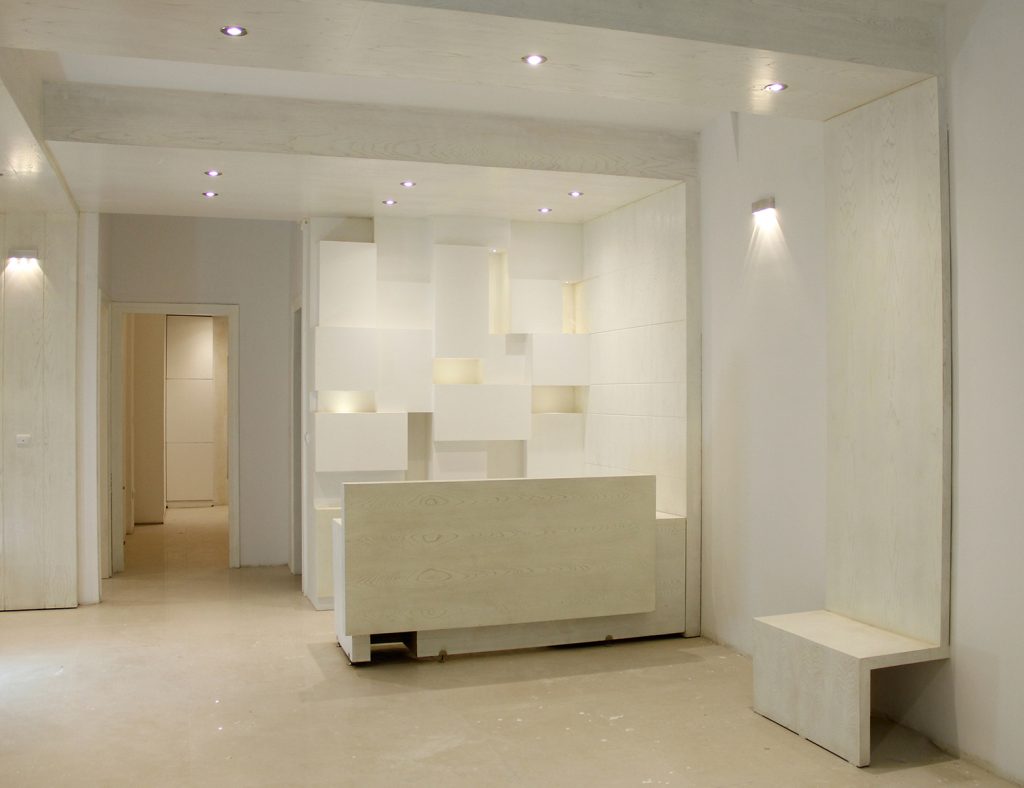 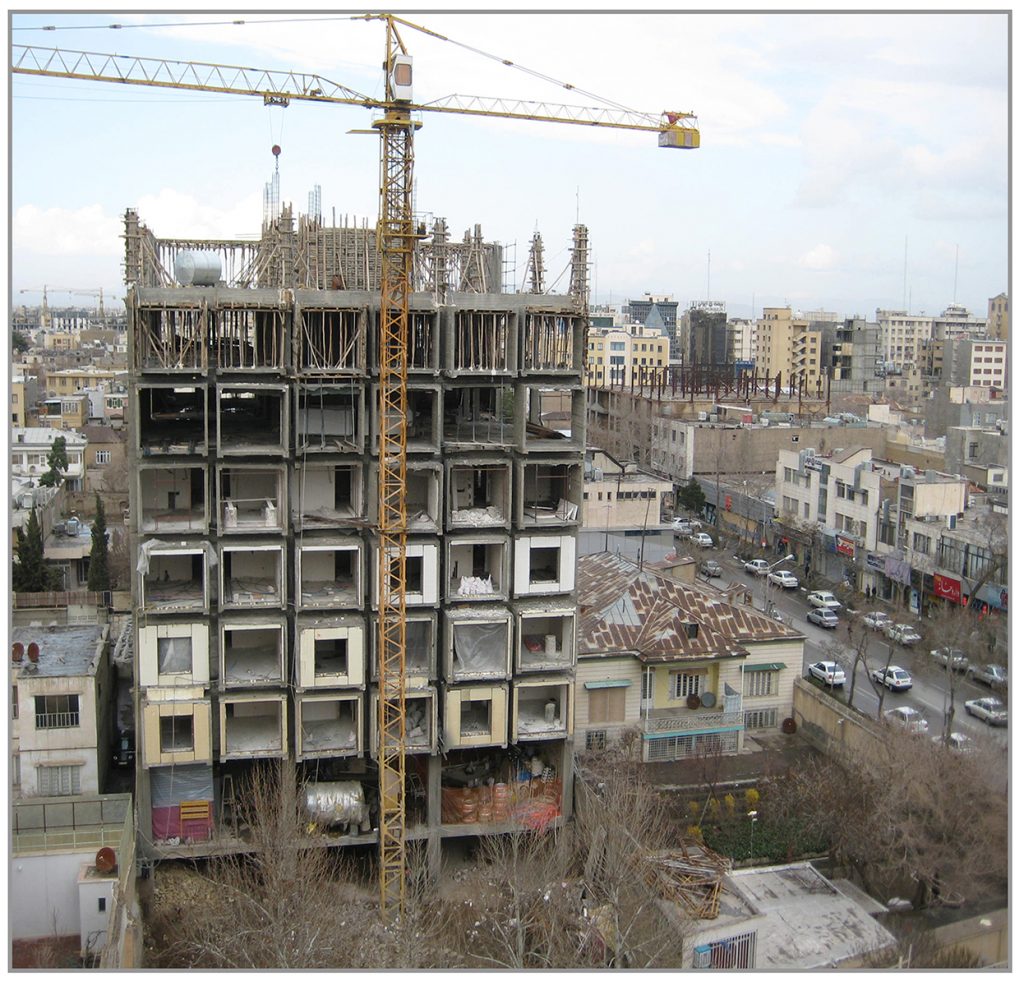 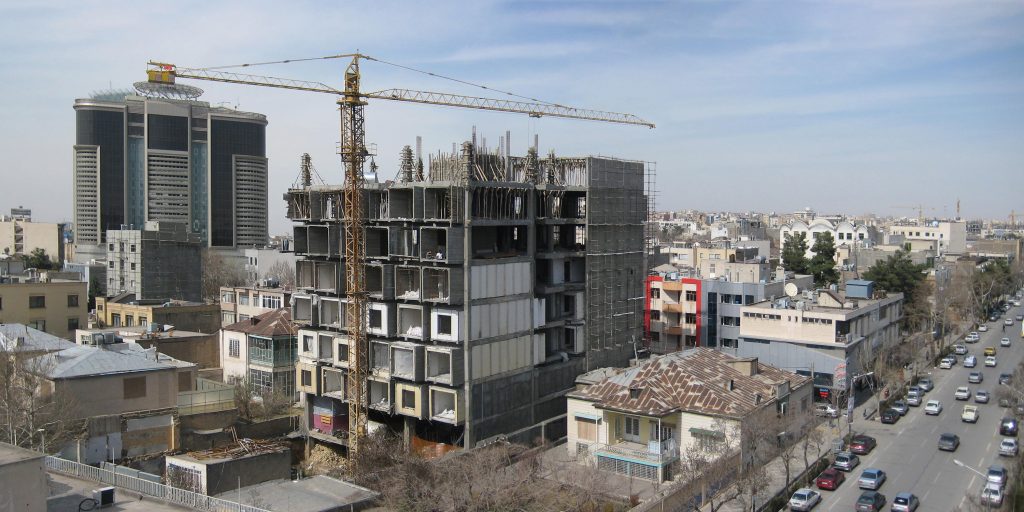 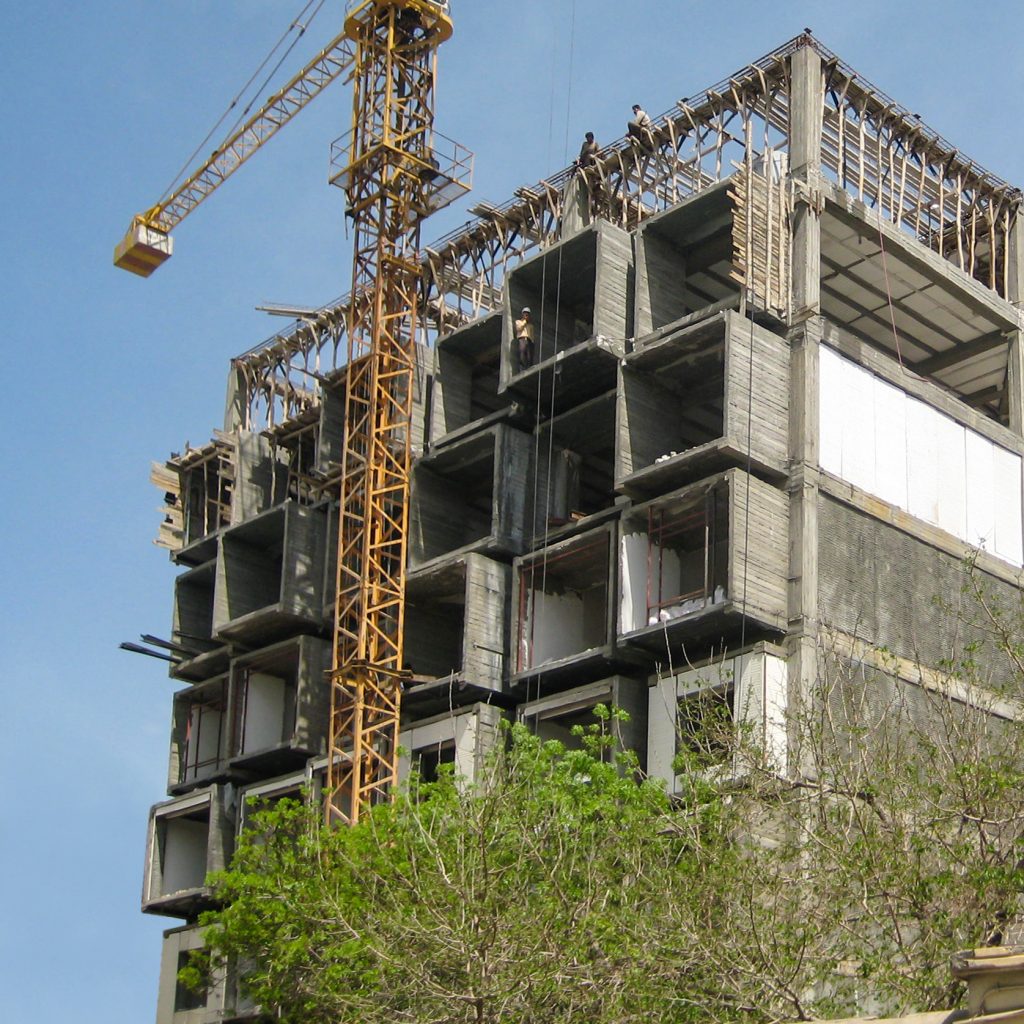 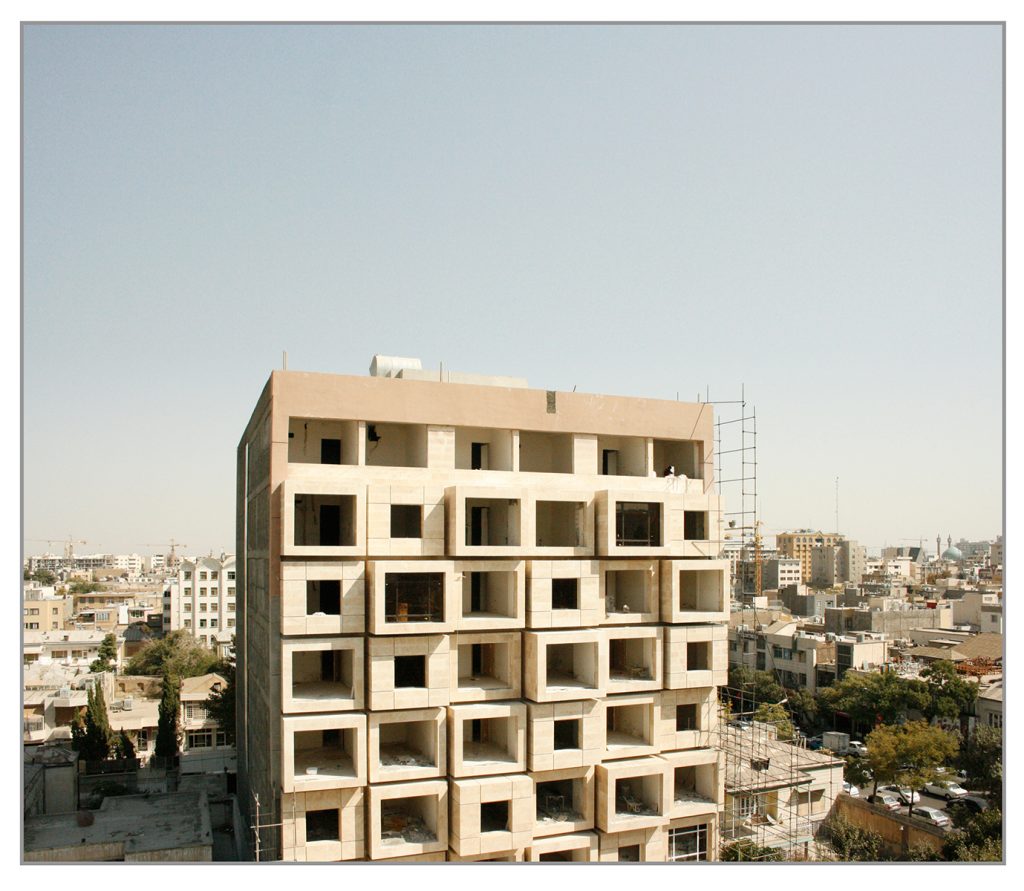 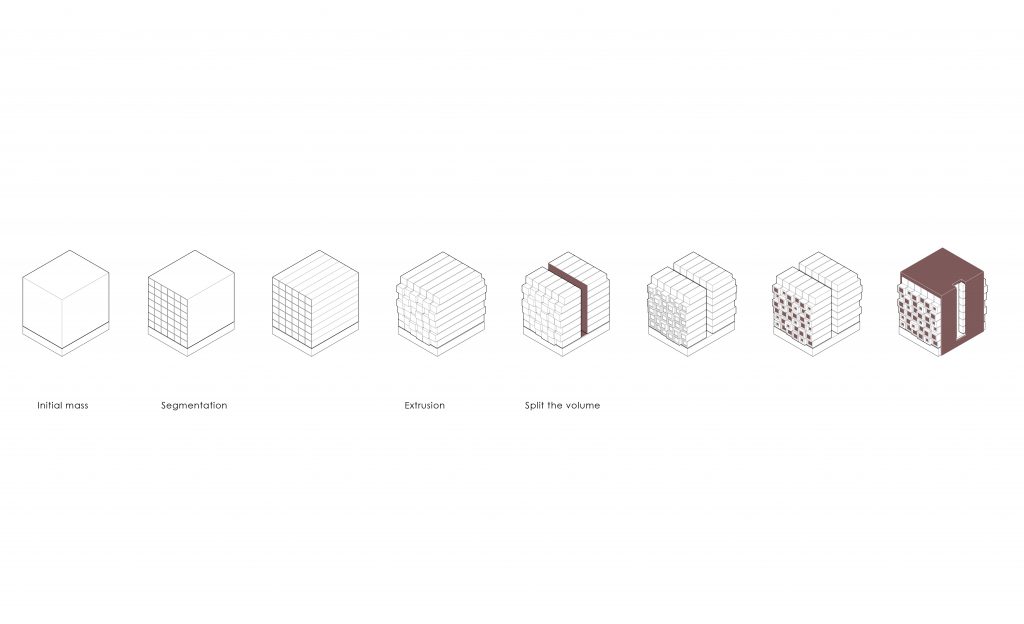 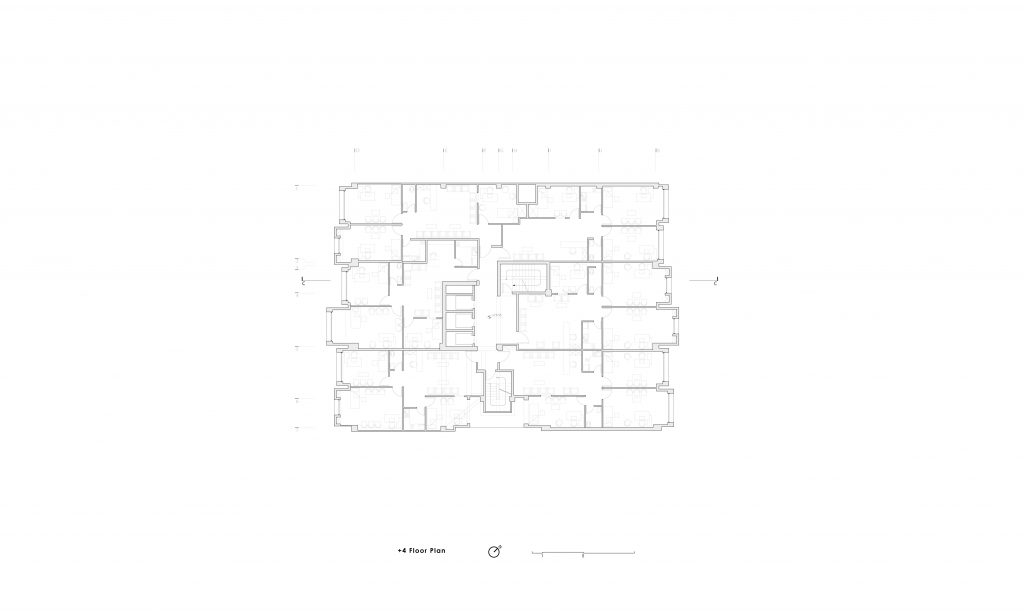